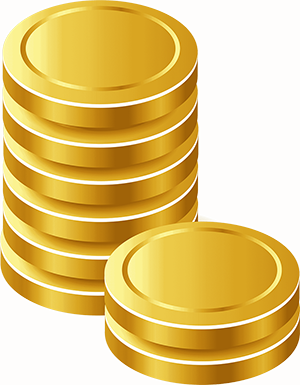 Get Buddy Coins on the completion of your experience (Details)

Kheerganga Trek - What will it feel like to snug in a natural pool of comfortable warm water with massive mountains isolating you from all the sides and giving you a moment of utter freedom? What if, the entire trekking journey is all about impressive waterfalls and short natural water pools for you to take a refreshing bath? Won’t it be the most cherished time of your life?

Kheerganga trek is only 13 km long but is definitely not a beginner’s delight. The Kheerganga route takes you through such paved and warped trails which have been in use for several ages by the local shepherds and village dwellers. Unlike other specially made trails, such natural tracks offer an almost unpredictable number of surprises and wonders.

The lush green meadows and stupendous heightened viridescent oak trees bring an unusual sense of relief and satisfaction in the minds of the trekkers and provide an unforgettable view of the limitlessness of the Himalayan mountains.

Our starting point for the trek is Barshaini village which is approximately 16 km from Kasol. It is a sweet little hamlet in the Kullu district situated in the Parvati valley. One of the most famous things about Kasol is the transparent blue-colored Parvati river flowing just beside the village.

It holds several beautiful riverside camping sites, themed cafes and inns, and adventurous games. It is a perfect retreat for someone who is looking for some peace against the busy running life in metros and spending some time to themselves. Other than all the accessible points to Malana village, Tosh, Chalal, and Gurudwara Manikaran Sahib also offer scenic landscapes and spectacular ranges of mountains as inspirations for photographers and writers. We also have another wonderful package which will take you from Kasol to Kheerganga with amazing nights of camping and wistful games.

Come, join us on one-of-a-kind treks of Kheerganga which will ride you to a natural retreat of peace, solemness, and rejuvenation.

What makes this tour special 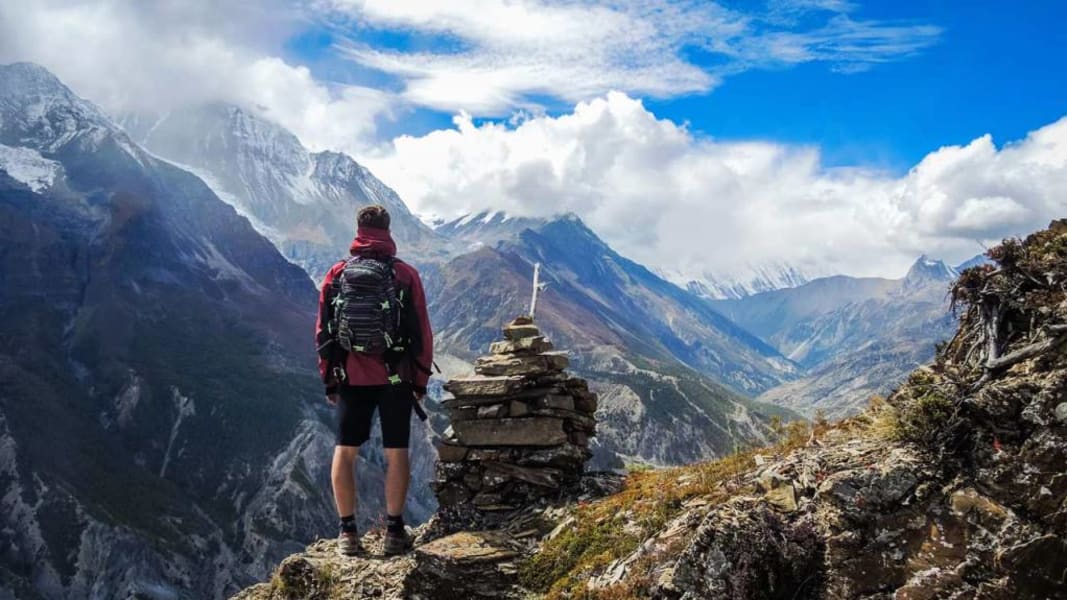 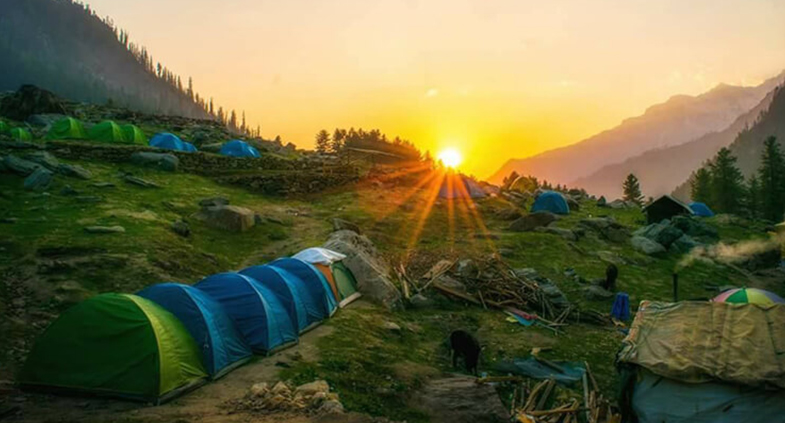 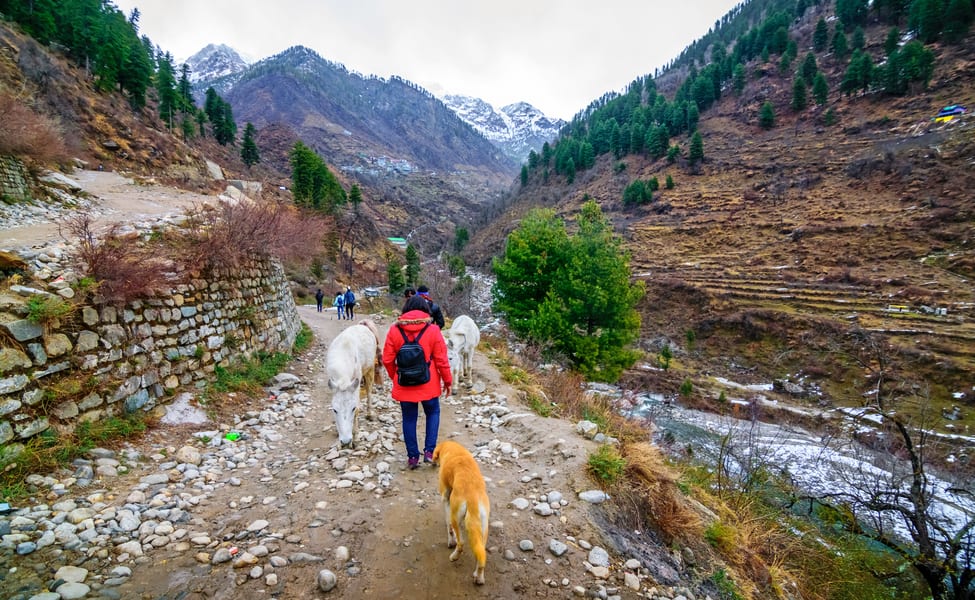 Take some time off from your bustling life and give it to solemn you. 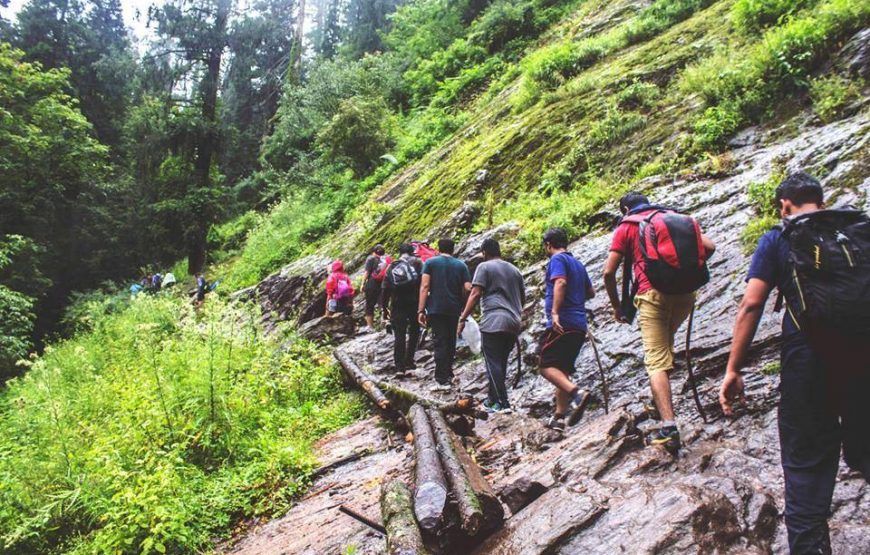 5. Comfortable Hiking shoes (shoes with a thick sole are recommended)

8. Cap / Hat to keep the strong sun away from your face

9. Medicines, if requiring any specific medication

Road: Regular busses are available from Delhi and Chandigarh to Kasol, from there board a shared cab to Barshaini.

Review will be helpful to find best tour for you


Marvelous, adventurous, best nature workout, lifetime experience.The trek may be tough for a beginner but still it is worth the trouble. It will be one of the best experiences to have in your life time.There are several cafes, throughout the route, where you can rest and replenish your energy.