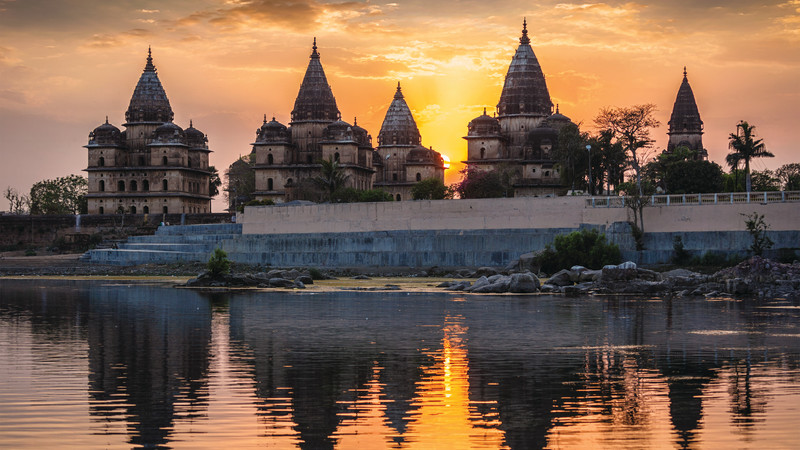 Orchha is a town in Niwari district of Madhya Pradesh state, India. The town was established by Rudra Pratap Singh some time after 1501, as the seat of an eponymous former princely state of covering parts of central & north India, in the Bundelkhand region. Orchha is the erstwhile capital city of the Bundela rulers. The town is steeped in history and is famous for its palaces and temples built in the 16th and 17th centuries. ... The Betwa River, on whose banks Orchha lies, and the forests around it attract tourist to this place. 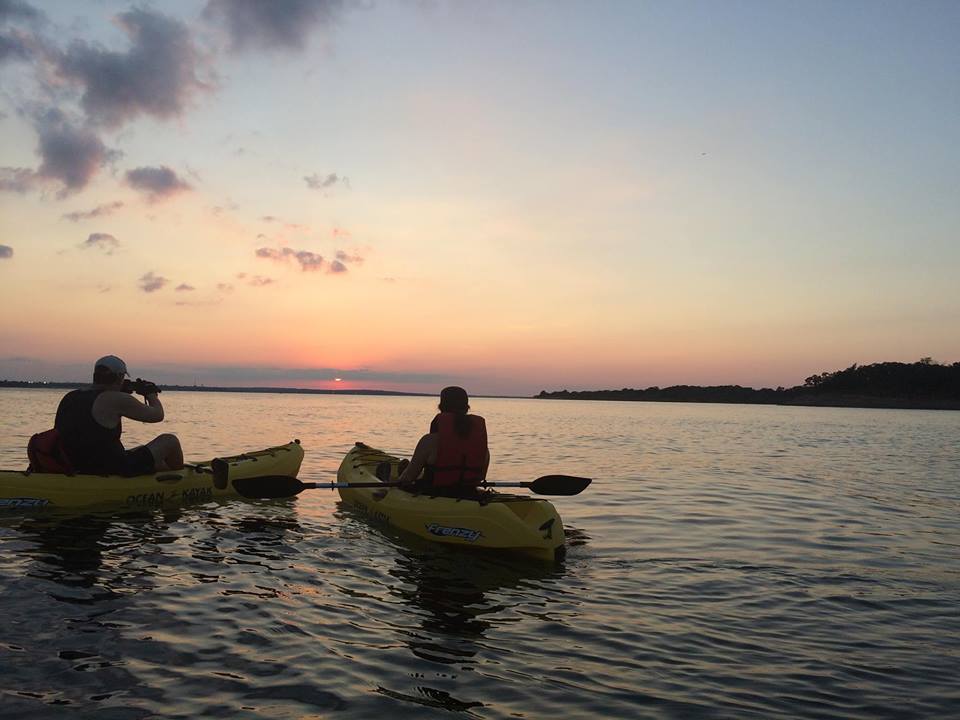 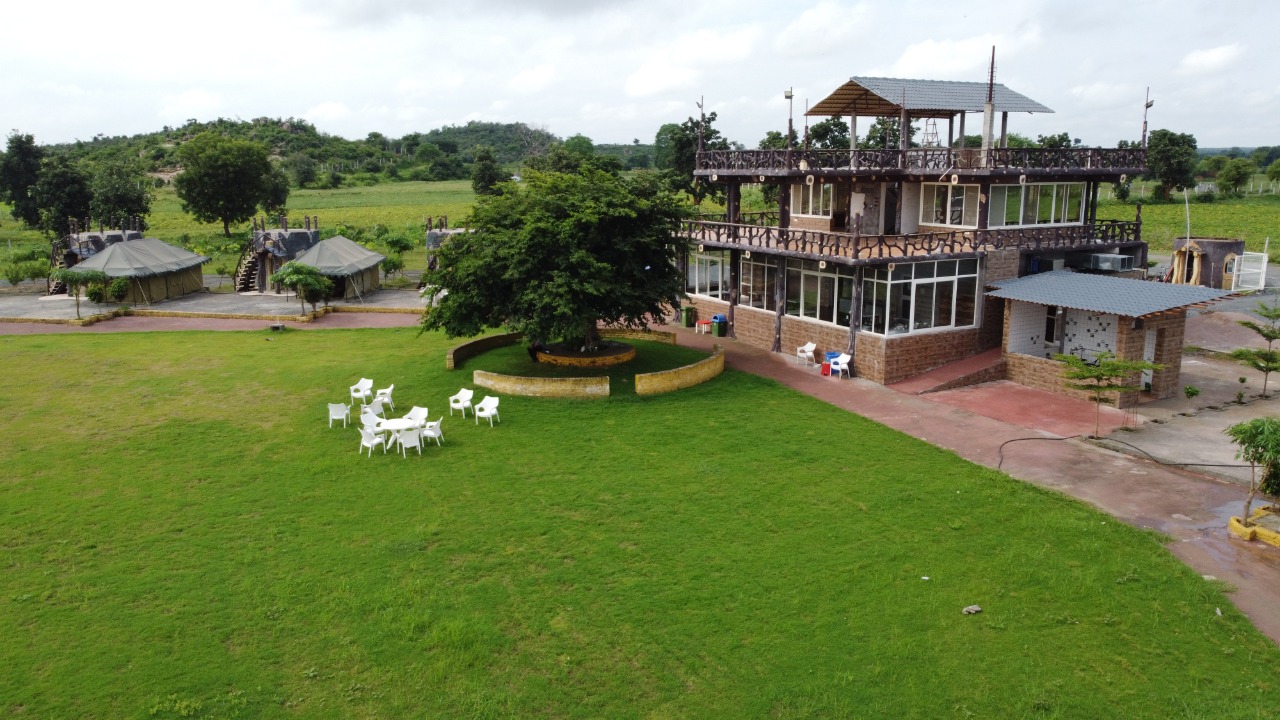 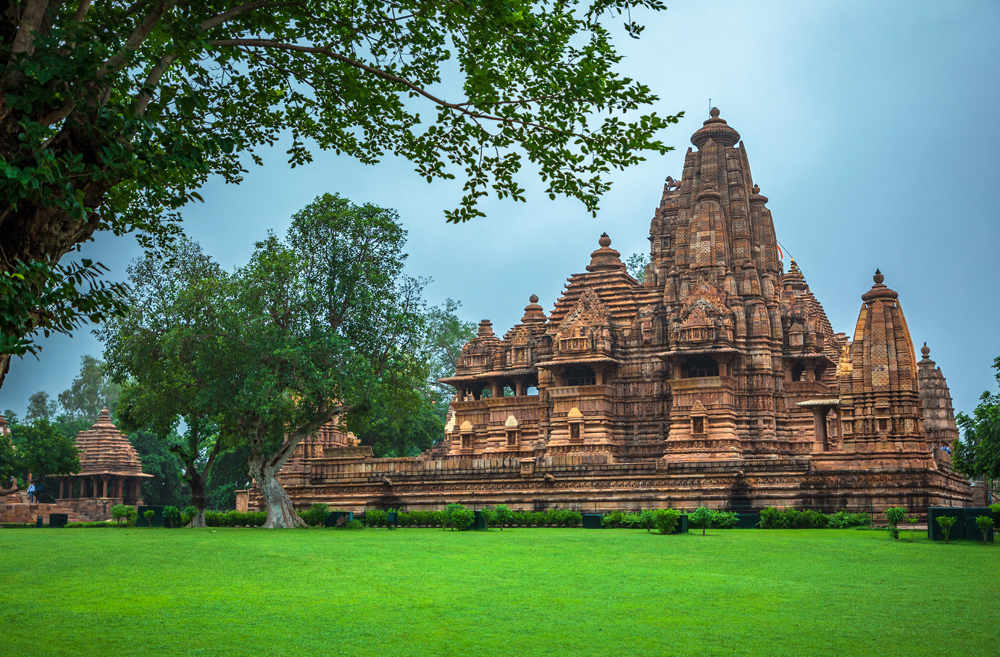 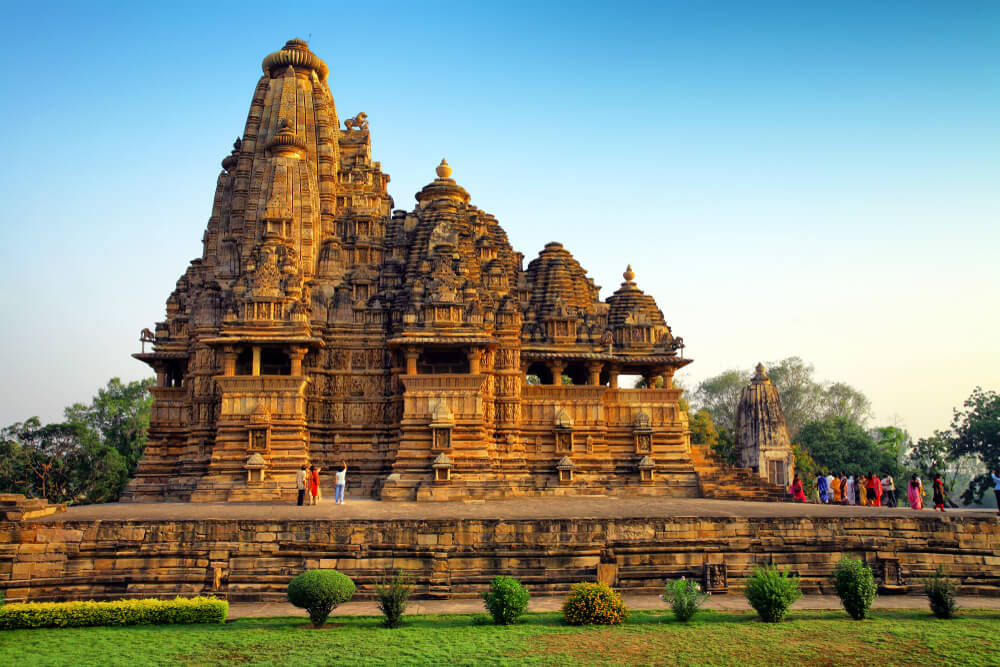