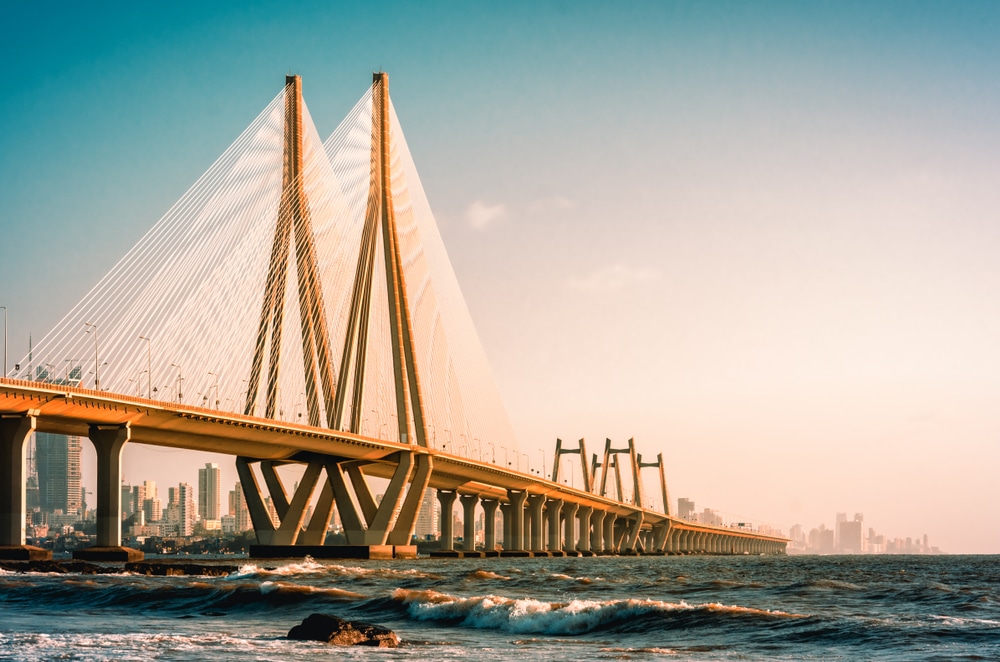 Mumbai (formerly called Bombay) is a densely populated city on India’s west coast. A financial center, it's India's largest city. On the Mumbai Harbour waterfront stands the iconic Gateway of India stone arch, built by the British Raj in 1924. Offshore, nearby Elephanta Island holds ancient cave temples dedicated to the Hindu god Shiva. The city's also famous as the heart of the Bollywood film industry. If you are planning to visit Mumbai, trust us when we say it may look intimidating initially, but it is not. In fact, it is one of the friendliest cities in India. The extreme energy and the fast-paced life of the people here cannot be easily matched. The heart of Mumbai has some of the best and beautiful colonial architecture and if you venture out to the lesser-known lanes, you will also come across several distinct bazaars, temples, fancy restaurants, and a nightlife that is one of its kinds. Before Mumbai became the city that it is now, it was a collection of seven islands that was eventually formed to form Bombay. 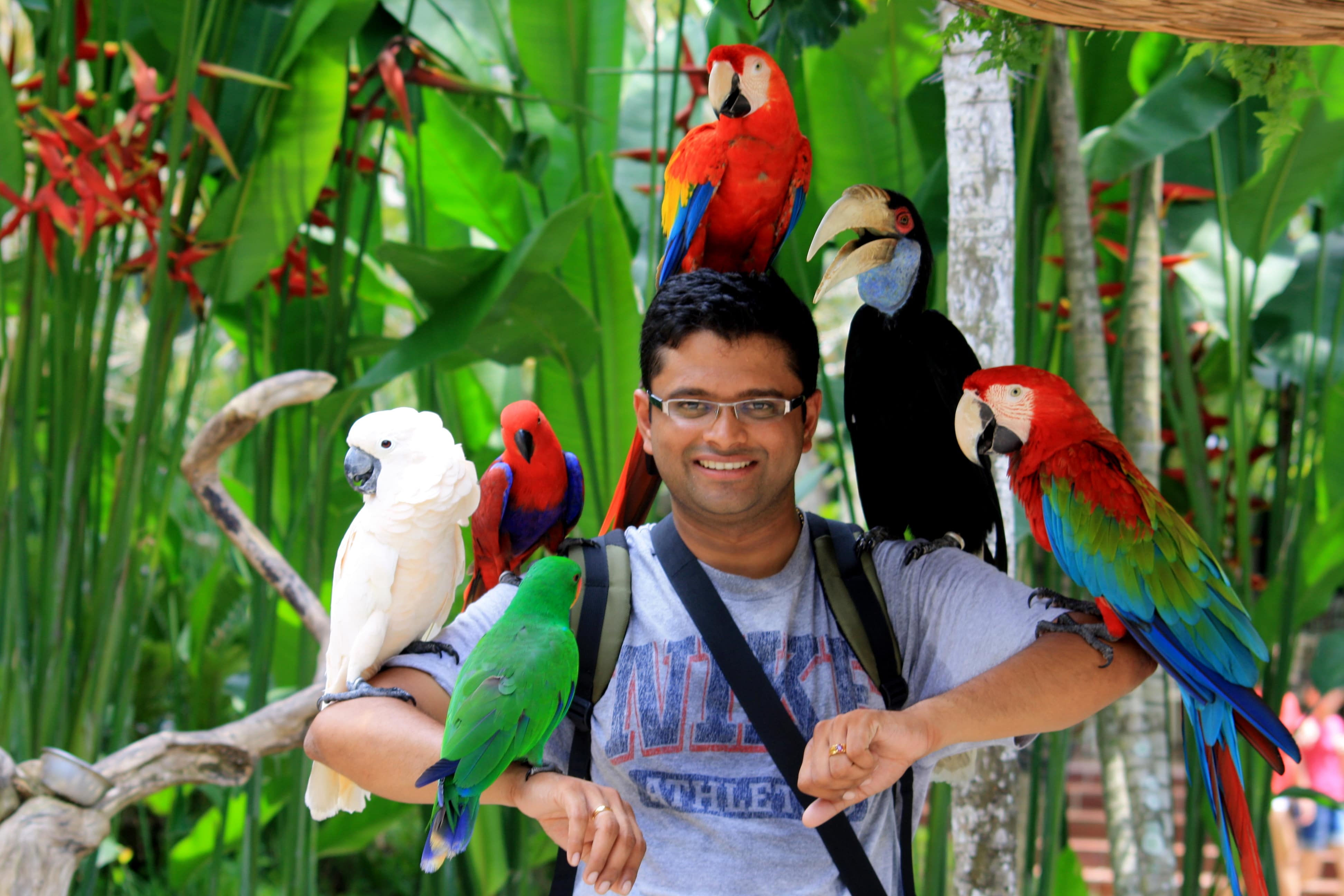 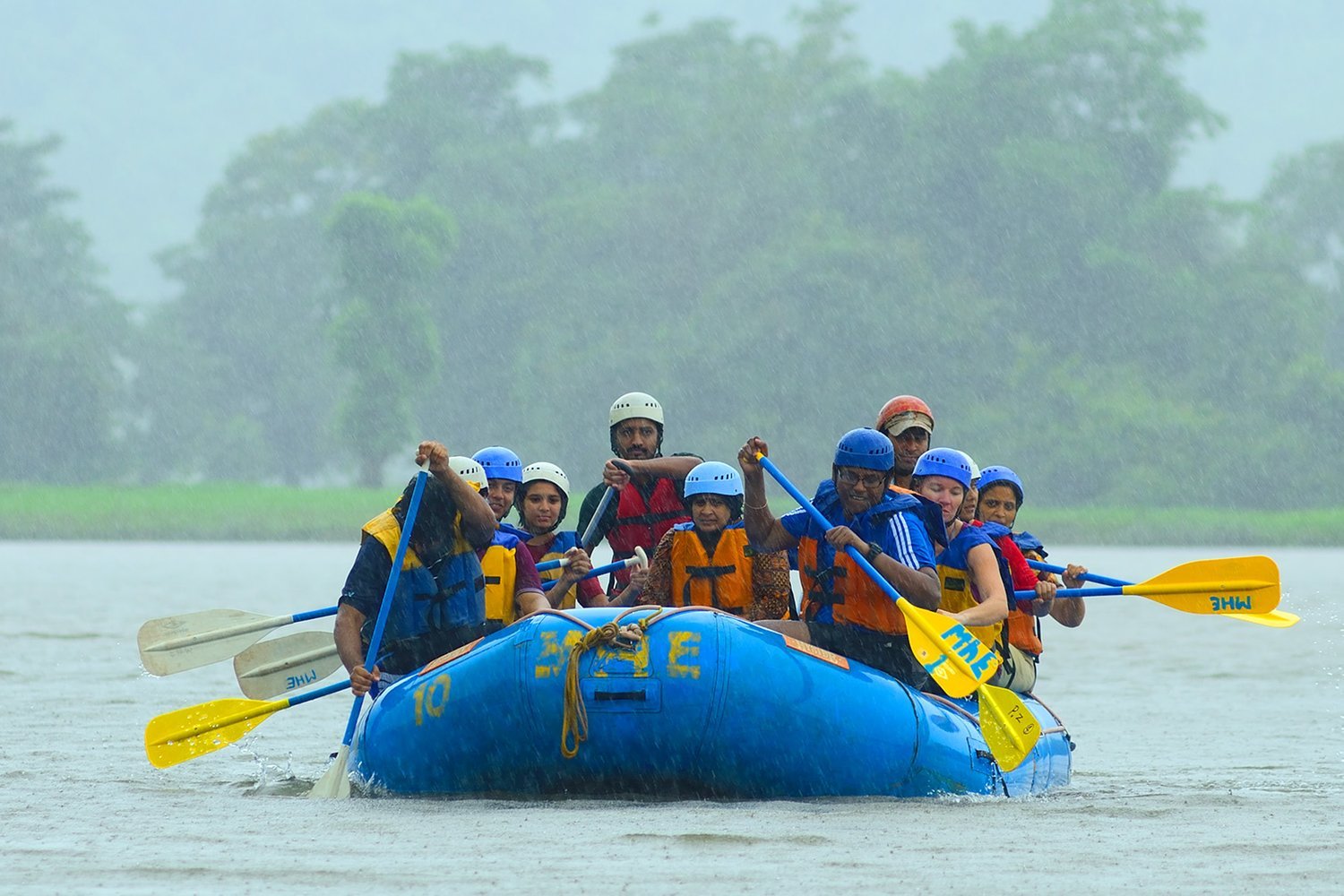 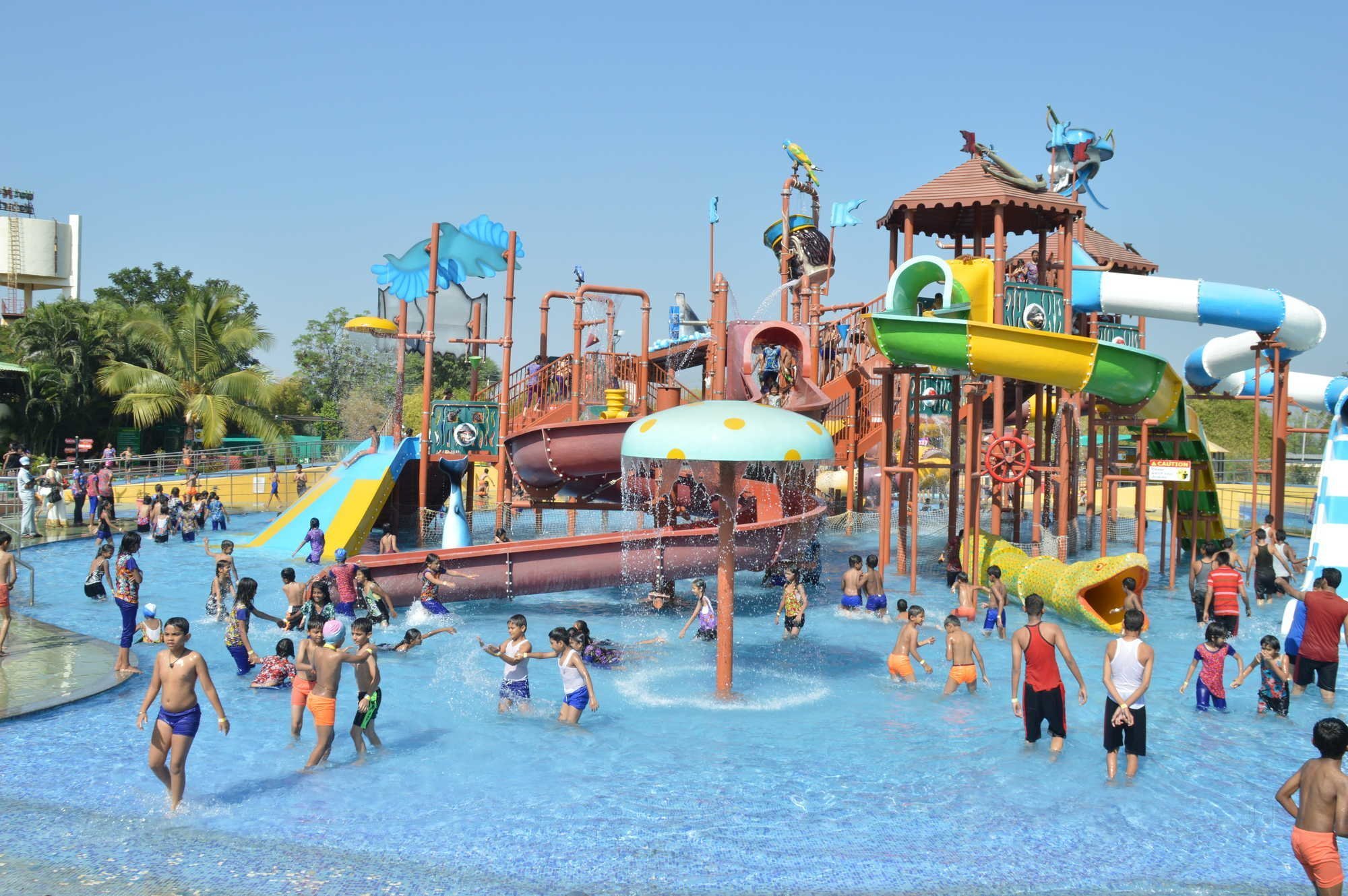 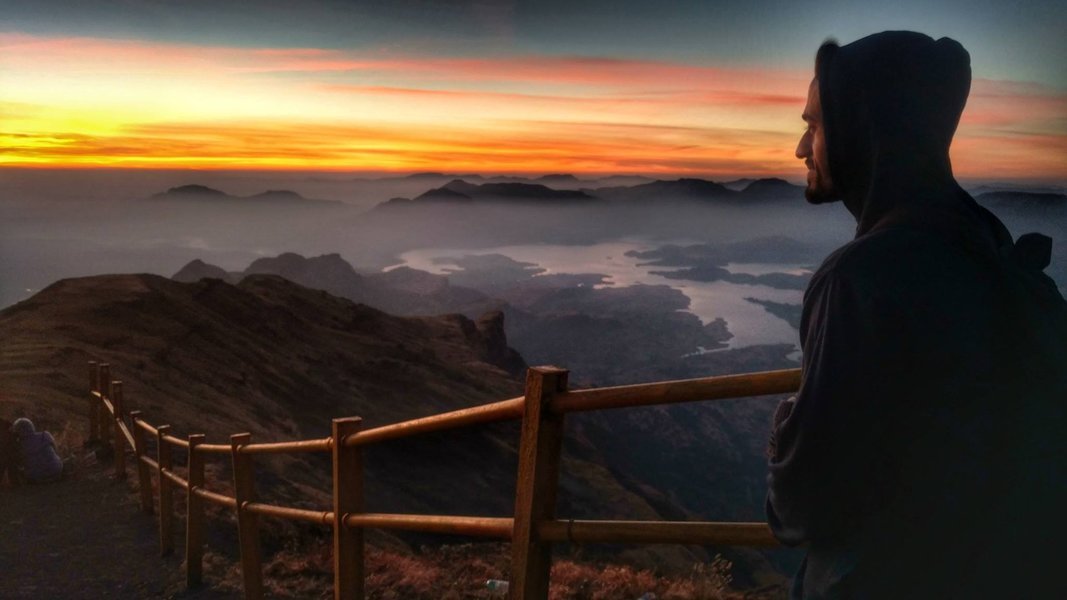 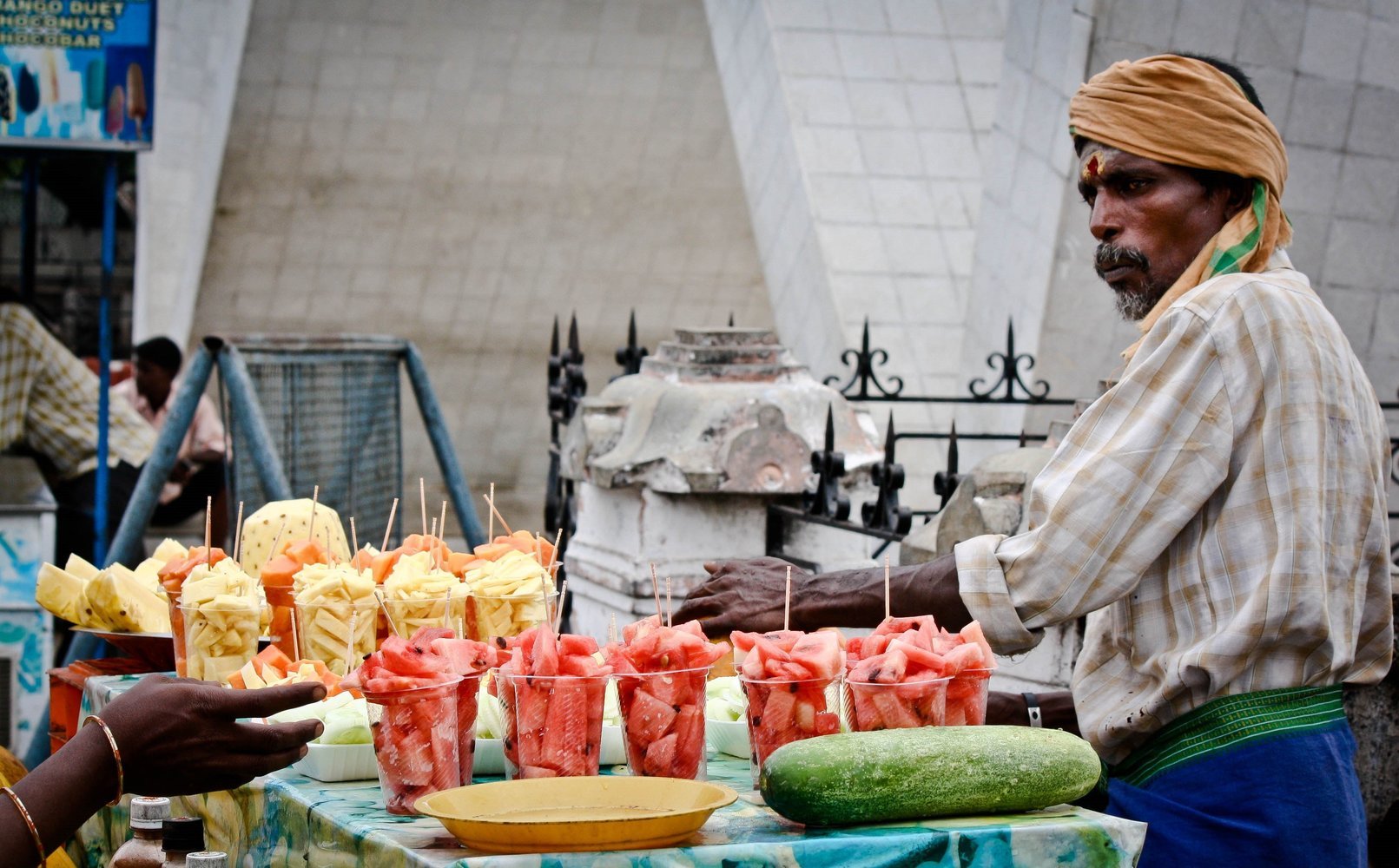 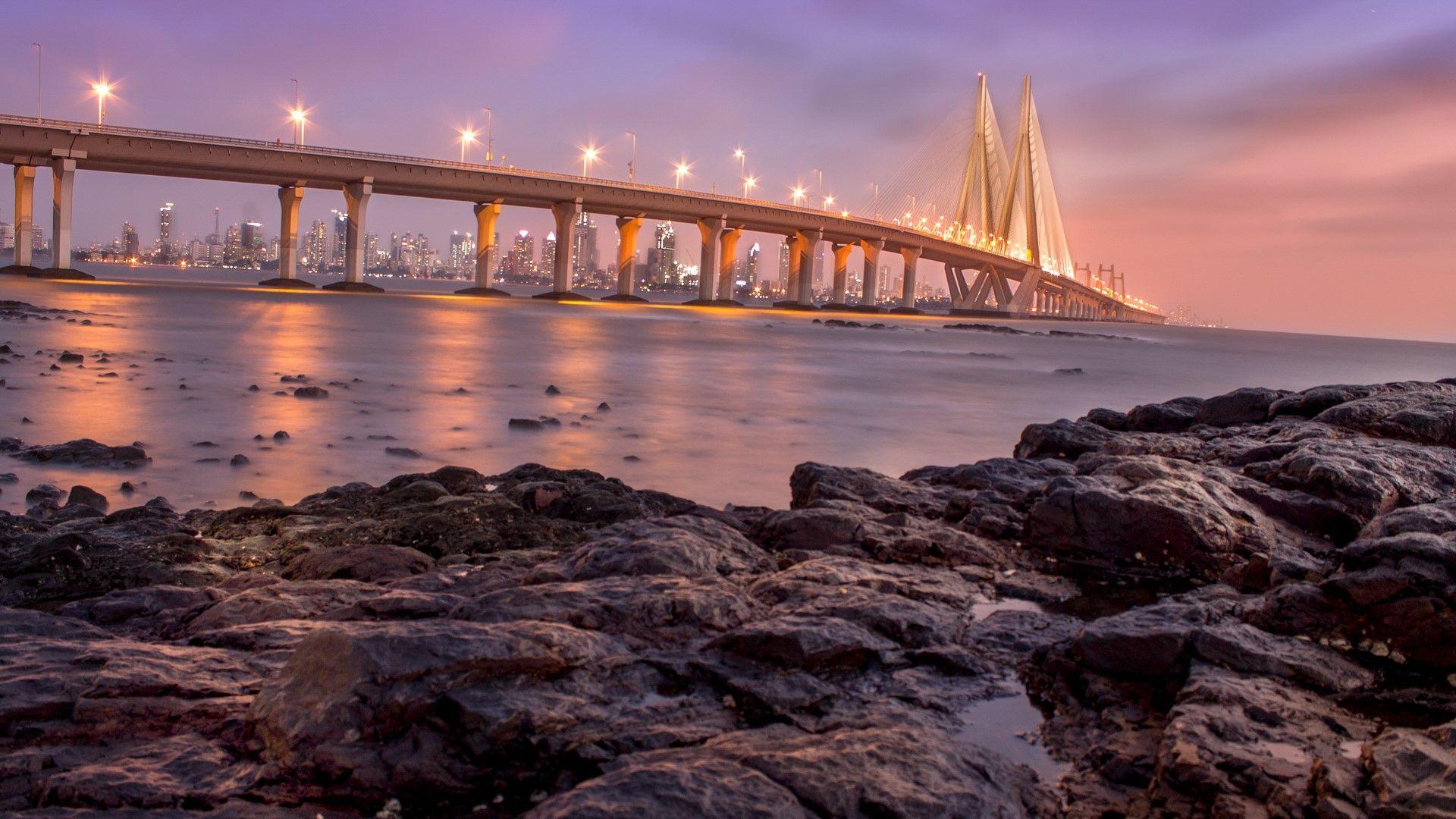 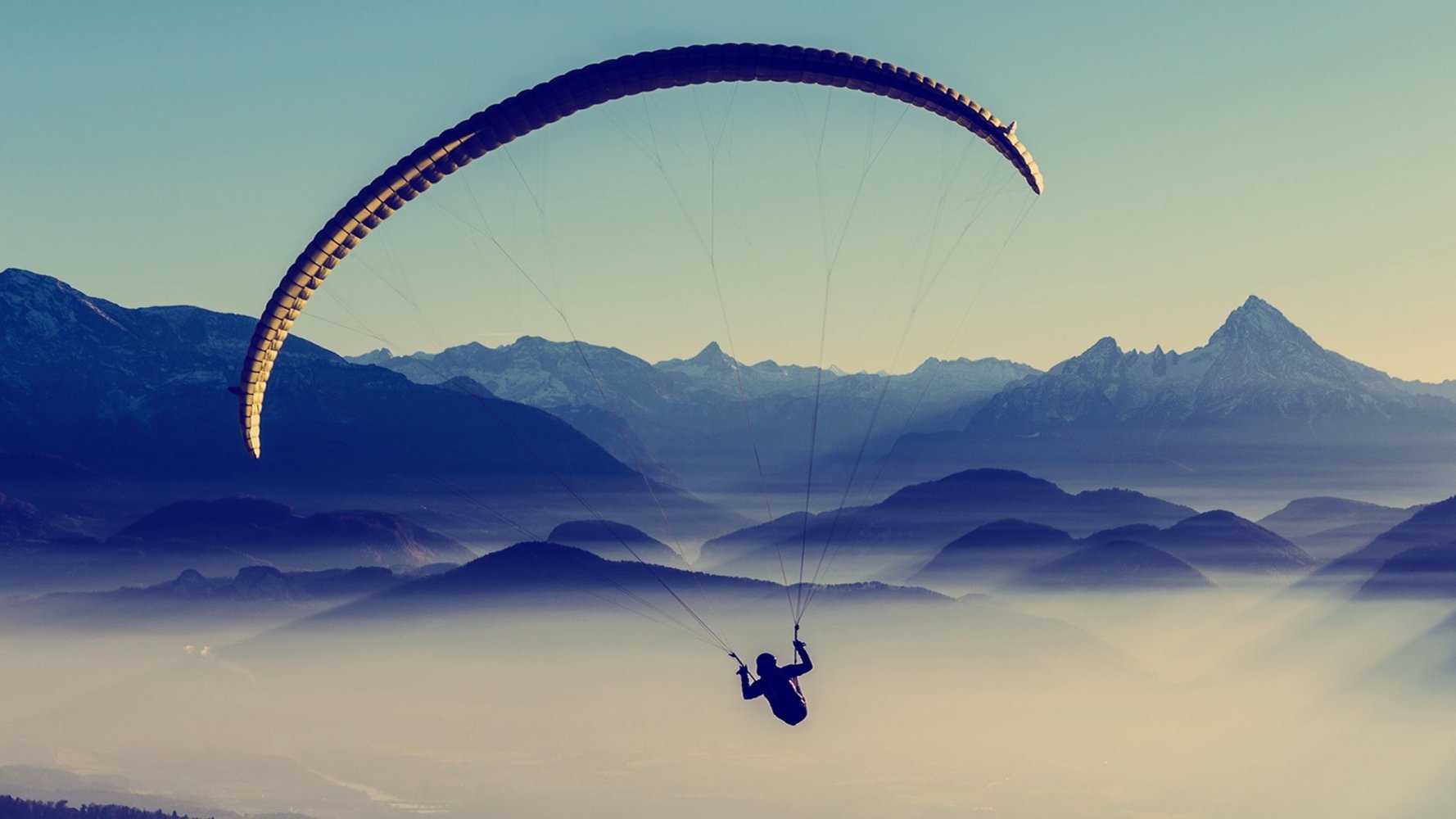 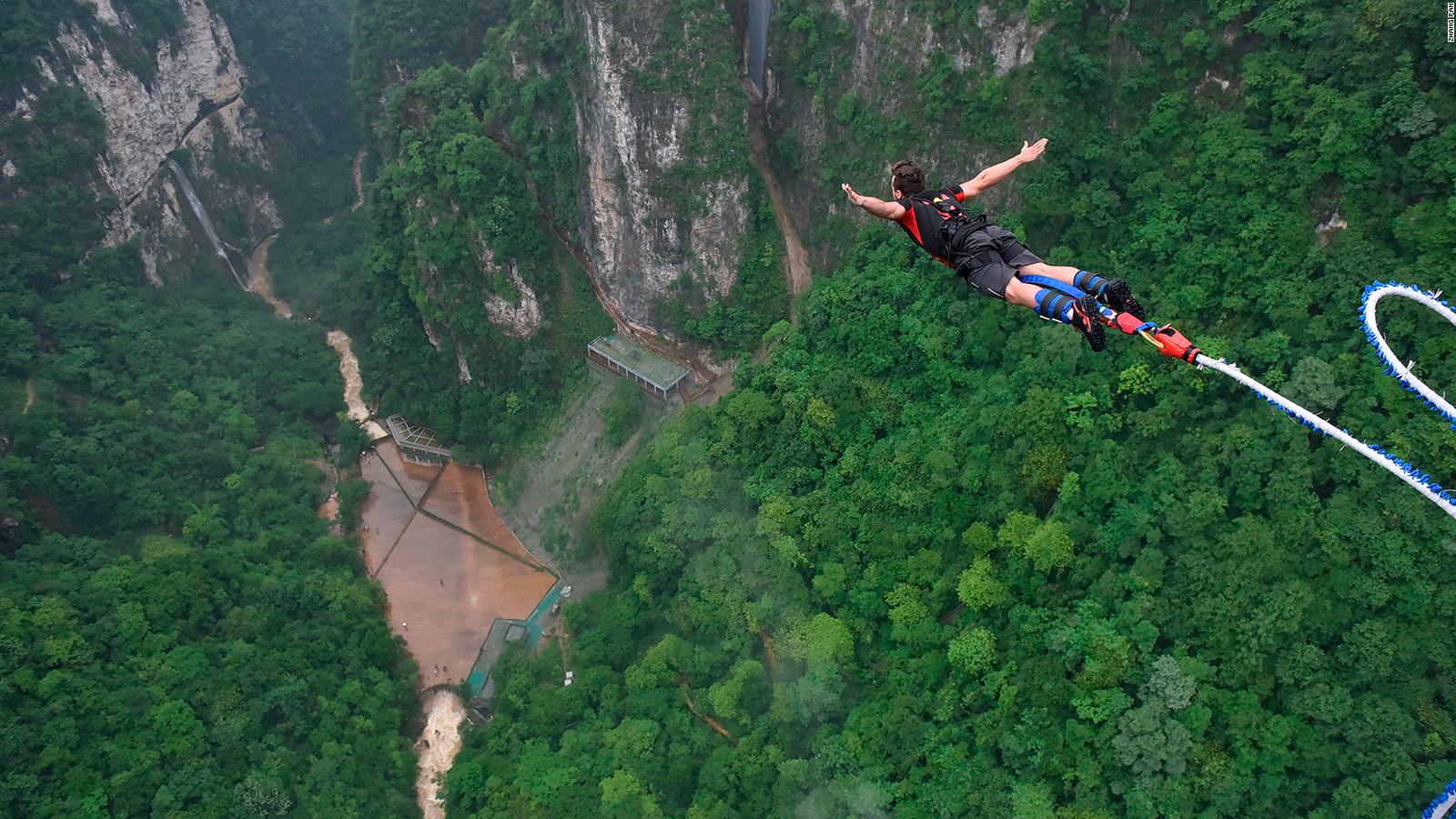 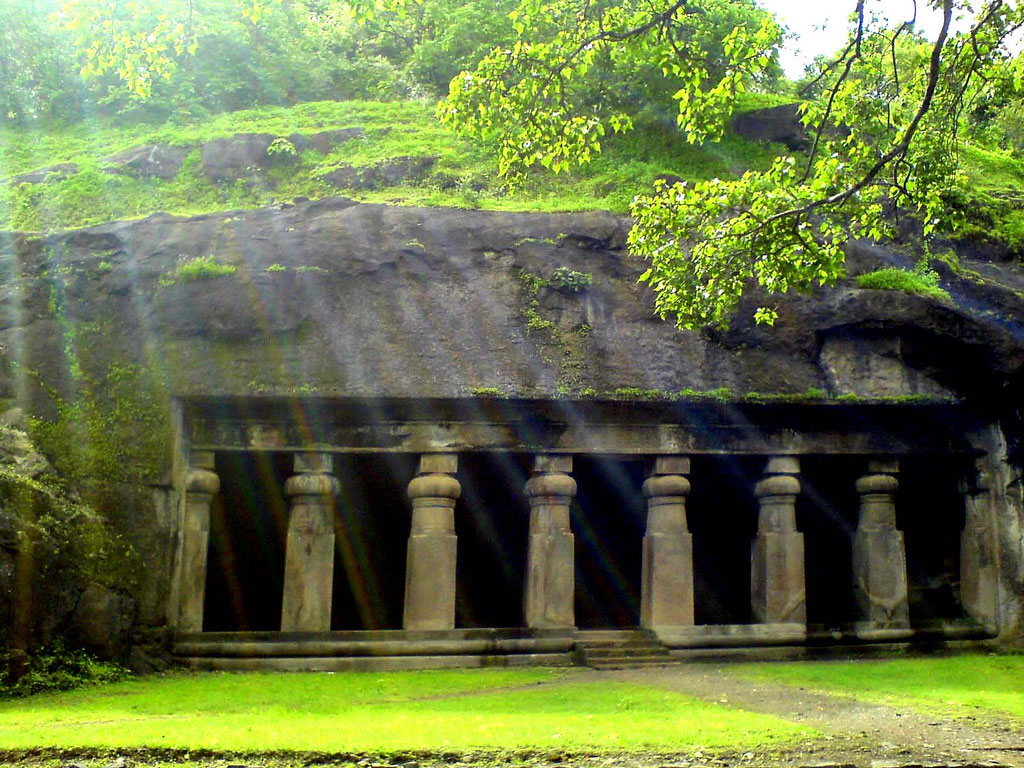